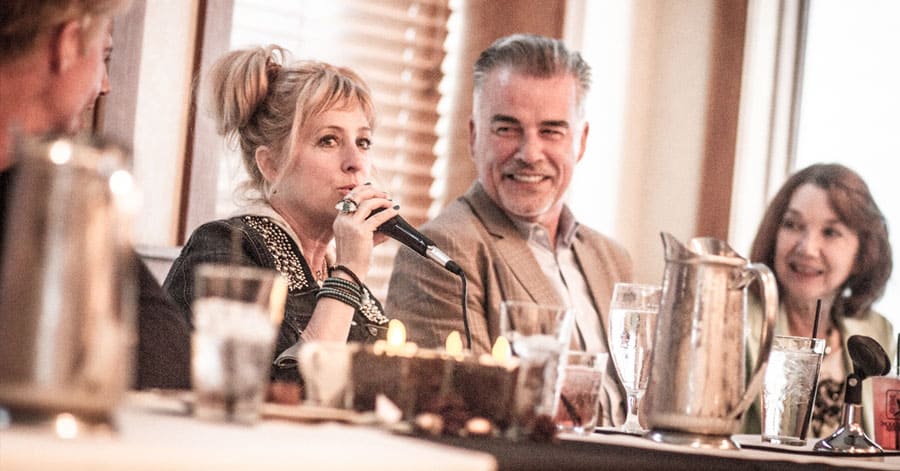 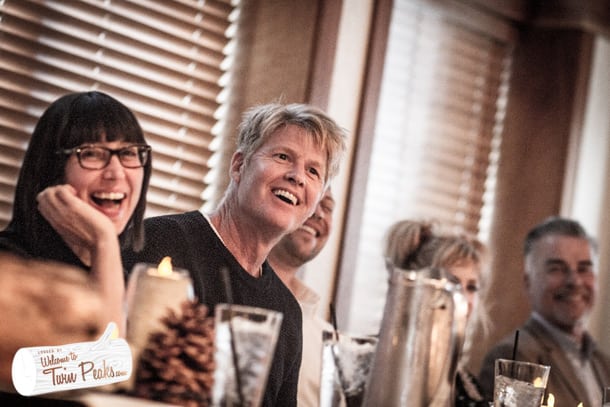 I have no intelligent answer for you, but I’ll be thinking about it during this Twin Peaks 2016 season. I’ll solve that.
—Gary Hershberger on why Bobby Briggs calls Mike Nelson “Snake” (and implying he’ll be back!) 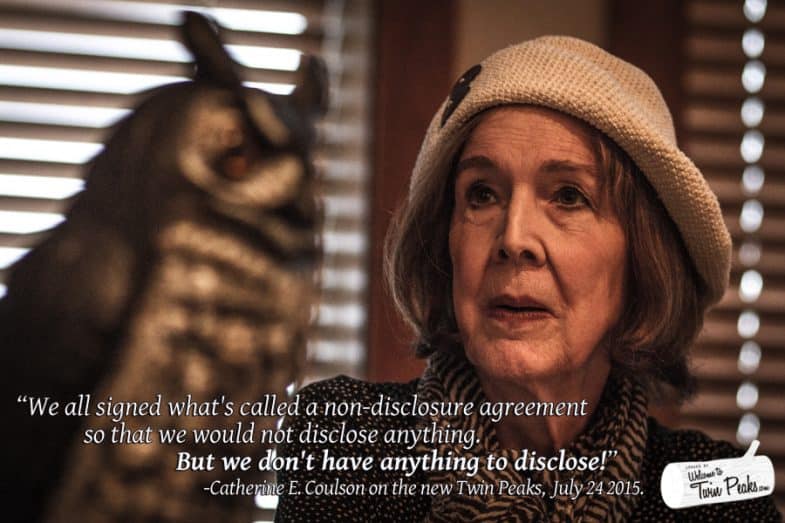 We all signed what’s called a non-disclosure agreement so that we would not disclose anything. But we don’t have anything to disclose!
—Catherine E. Coulson

I’m just wondering at what point alcohol consumption voids your NDA?
—A fan 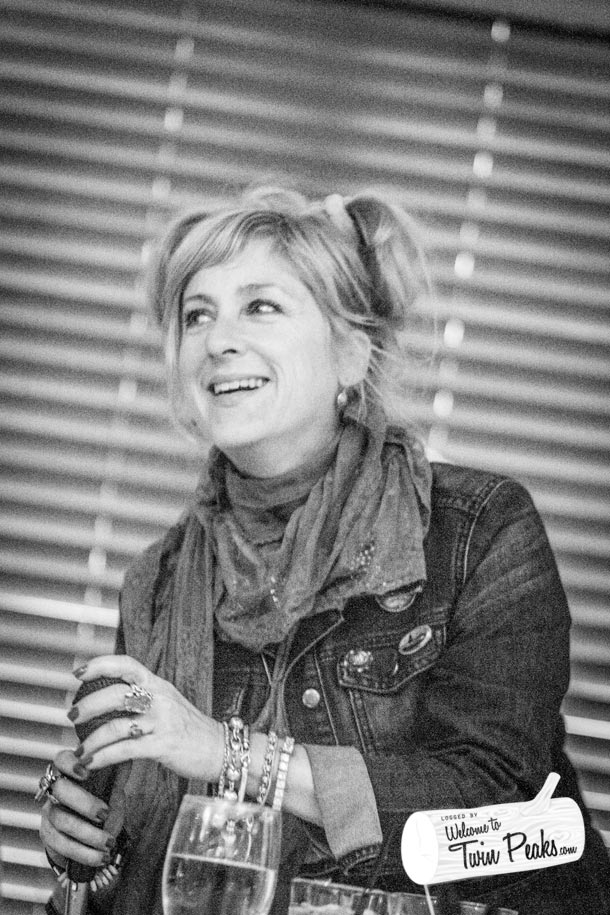 The man that said: “Is this thing on?”
—Kimmy Robertson on which other Twin Peaks character she would’ve loved to play 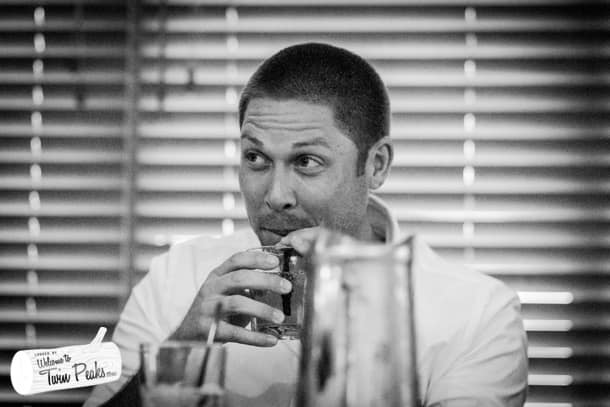 Frances [Bay] was just literally the kindest. She became my grandmother over a series of several weeks and was just the kindest. I didn’t know who she was until I watched Happy Gilmore. Even after the movie ended she still wrote me and said: “I wish you were my grandson, you’re such a great kid.” And everything you’ve seen or heard of her is probably all true. She’s amazing.
—Jonny Leppell (Pierre Chalfont in Twin Peaks: Fire Walk with Me) 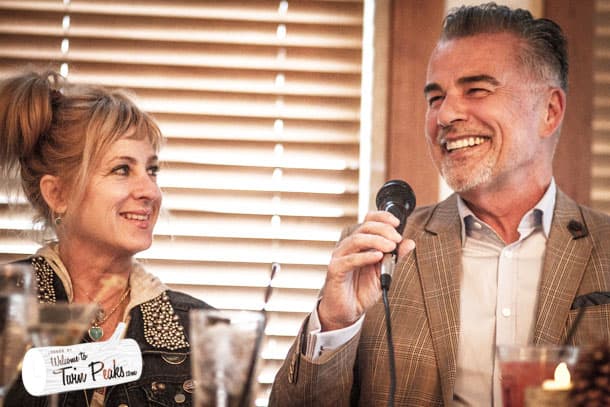 I was kind of excited when I got Twin Peaks because I’d been doing soap operas and suddenly here was this great show that was quirky and breaking all boundaries. And I got the first script and it was a… soap opera! It was a love triangle and I was like: “WHAT THE…?”
—Ian Buchanan

I don’t know about Ian, but I developed mine in utero.
—Kimmy Robertson on who developed the unique mannerisms of Lucy Moran and Dick Tremayne; David Lynch or the actors themselves? 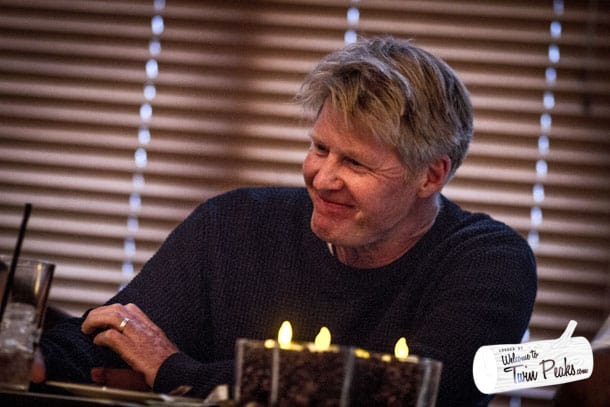 No.
—Gary Hershberger when asked if people ever shout “Snake” when they spot him on the street. 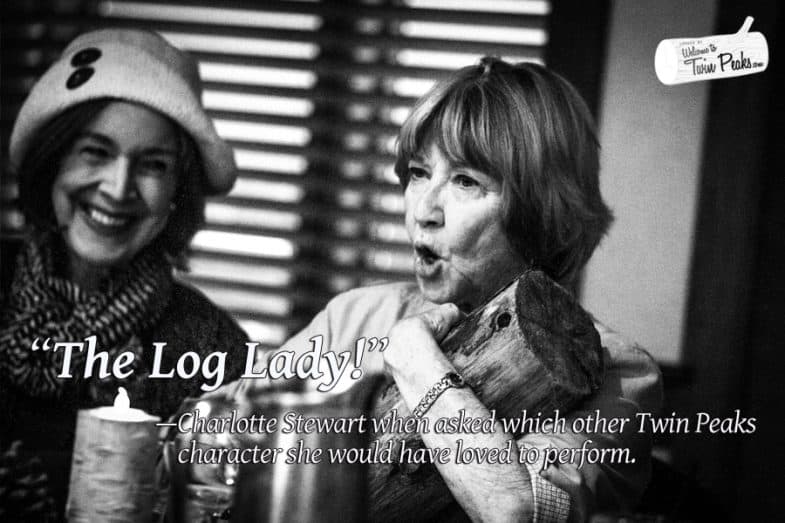 The Log Lady!
—Charlotte Stewart on which other Twin Peaks character she would have loved to perform. 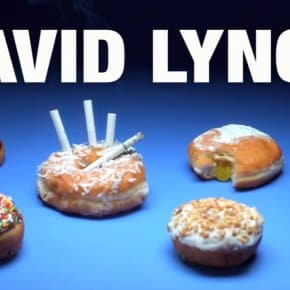 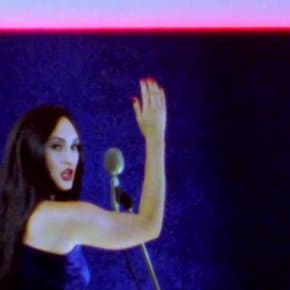