Starting May 22nd, Russian’s free-to-air broadcaster TV-3 will show the new Twin Peaks 24 hours after it airs in the U.S. For less patient fans, Amedia TV’s online platform, Amediateka, will have every part without any delay, in sync with Showtime’s release schedule in the U.S.

THR reports that as of April 15, the original two seasons will be available on Amediateka in a new dubbed and HD-quality version for the first time officially in Russia.

with Vladimir Putin as Agent Puper. From the comedy show Kukly. 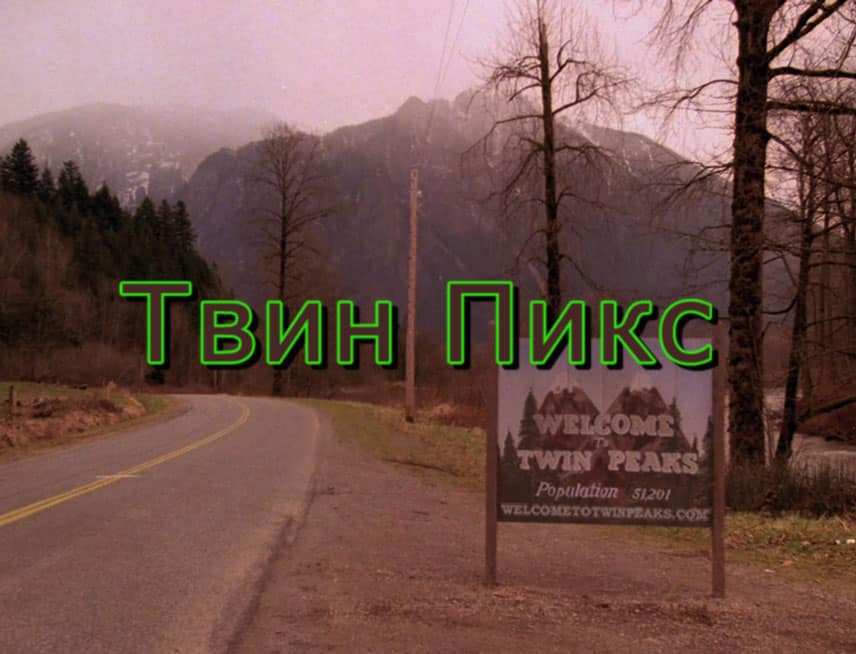 Russia Gets New Twin Peaks On Both Free-To-Air And Premium Channels, Plus Dubbed Original Series In HD has already gone places with 956 Facebook shares
You can just stay where you are, but please share this post