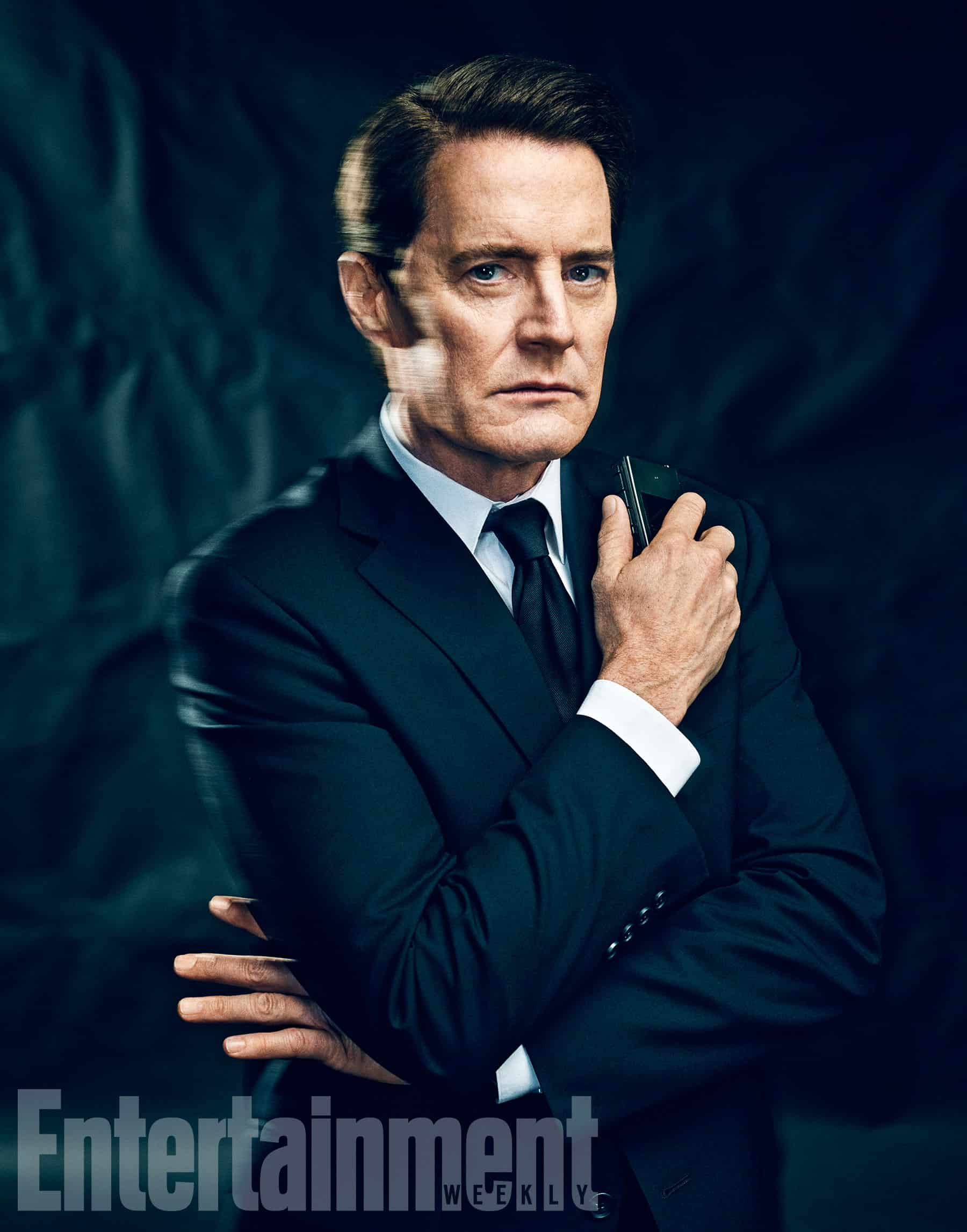 Happy 27th Anniversary #TwinPeaks! In about an hour I'll be answering your questions from those who tweeted #AskKM! @SHO_TwinPeaks pic.twitter.com/FWL7VA8PXy

On the morning of the 27th anniversary of the Twin Peaks premiere, Kyle MacLachlan answered as many questions from fans as he could during a 30-minute Twitter Q&A (alas, not mine). We learn abouthis favorite Angelo Badalamenti song, which qualities he shares with Cooper, and more. Here are all of Kyle’s answers.

Q: Was the llama scene improvised? Also, how did you not crack up when it eyeballed you?

The llama scene was a happy accident! I knew if I laughed a potentially great and spontaneous moment would be lost.

Q: Who out of the cast is most like the character they play?

Without a doubt, Kimmy Robertson. She is as zany and sweet and capable as her character on the show.

Q: How was it working again with the original cast? Who or what did you miss the most?

Like a family reunion but you also get to work together to create something very special. I loved working again with David Lynch.

Q: What makes Twin Peaks fans so special as a fandom?

And they share all this on Social media. #twinpeaks

We share a few qualities but most importantly our mutual love of coffee, black as midnight on a moonless night!

Q: If you could play another character in the show, who would it be?

I could never have been as good but I did love Miguel Ferrer’s Albert Rosenfield. He was amazing.

Q: Why do you think something as surreal as Twin Peaks has so much mainstream appeal? Can’t wait for you to reprise Agent Cooper!

The unexpected, when it happens on television, is a very powerful thing.

Q: If Agent Cooper were to start a band, what would he name it?

Q: I’d like to know Kyle’s initial thoughts after first learning that Agent Cooper would be returning to Twin Peaks 25 years later.

About time! Actually I was excited for 2 reasons. The opportunity to return as Coop & work with David Lynch after such a long time

Red Rooms with No coffee!

Q: Would you live in Twin Peaks if it were a real place?

I didn’t live far from there growing up. I’m from Yakima WA, about 100 miles from where we filmed the pilot of Twin Peaks.

Q: Did it bother you that our last visual of Coop was him inhabited by Bob, since he was the moral compass until then?

I thought the ending of the 2nd season was a fantastic cliff hanger. I always wondered how Coop was going to get out of this one!

Q: Aside from all the donuts, owls and damn fine cups of coffee, what is your fondest memory of the early days of Twin Peaks?

No question. The cast of the show. They are the most wonderful group of talented actors.

Q: What was your favorite part of filming after all these years?

Well I did get to enjoy a lot of doughnuts, pie and coffee.

Q: What are your favourite qualities about Agent Cooper that make him so fun to play?

His boyish enthusiasm, his empathy and his love for a good cup of coffee.

Q: Did you ever get freaked out in those scenes with Bob?

Well, the character Frank Silva played was terrifying but the man was a gentleman.

Q: What is you favourite piece of Angelo Badalamenti Twin Peaks music?

Q: How does it feel to be part of a legacy of television?

Q: If you could sum up working with David Lynch in one word, what would it be?

Q: What was it like playing the scene were Leland dies?

It was difficult physically and emotionally, and we were saying goodbye to the wonderful Ray Wise.

Q: One character you wished you shared more scenes with in the original run of episodes of Twin Peaks?

Big Ed Hurley, Everett McGill and I worked together on Dune and we always have a good laugh.

Thanks for tweeting with me everyone! Hope you all have a damn fine day! #twinpeaks 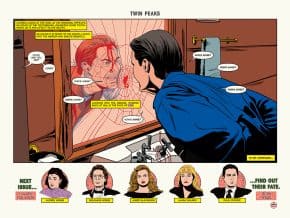 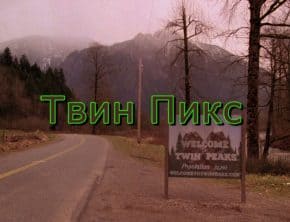