“I am very excited about this opportunity to experiment with the band, Duran Duran, at the Mayan Theater on March 23rd. The idea is to try and create on the fly, layers of images permeating Duran Duran on the stage. A world of experimentation and hopefully some happy accidents.”
-David Lynch 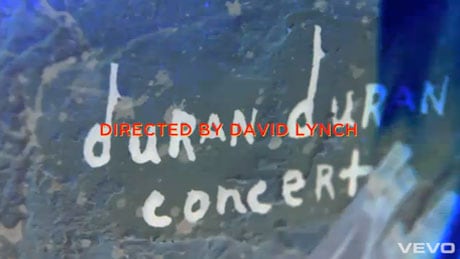