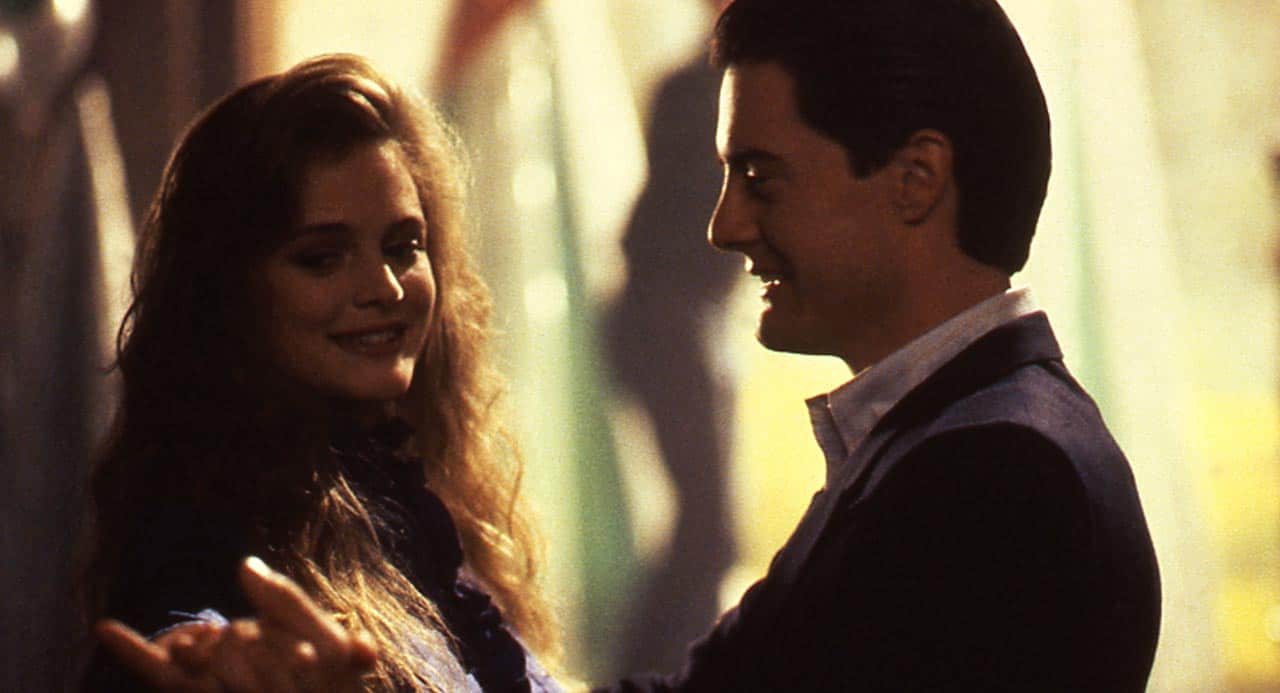 I’ve been traveling the past week and a half (more on that later), and it’s quite delightful to return home and discover not one but three freshly squeezed Twin Peaks goodies over at davidlynch.com. 2011 is clearly the year of the spoiled Twin Peaks fan! Along with 3 new songs, there are 8 new Twin Peaks backgrounds (11 to be precise, but three of them are variations to stills we had already seen). Check the previews below or find the full res versions in the updated gallery.

‘Freshly Squeezed,’ as it was titled on the original 1990 Twin Peaks Soundtrack release, actually began with the working title ‘Slow Cool Jazz.’ Additionally, any variations of what became ‘Audrey’s Dance’ also appear in the archive under the same label of ‘Slow Cool Jazz.’ A critical ingredient in the Twin Peaks sonic equation, the element of slow-paced hip jazz infused the show’s bitter-sweet with a finger popping chaser of chrome-plated cool. There are many versions of this song that float throughout the series. Most are isolated stems (solo vibraphone) or combinations of two or three tracks. This particular version swaps out the signature lead vibraphone (and often heard sax lead from ‘Dance of the Dream Man’) for the concert bass clarinet.

‘Nightsea Wind’ makes a brief appearance in Twin Peaks: Fire Walk With Me during Laura’s bedroom epiphany about instances of ‘the same ring.’ In some ways, ‘Nightsea’ bears a kinship to the previously released FWWM cut: ‘The Voice of Love,’ almost foreshadowing the film’s emotionally-charged finale. Both feature tonal fabrics that are very similar. While ‘Voice of Love’ showcases pastoral beauty with lush chordal movement, ‘Nightsea’ plots simple synth lines that meander aimlessly (think Dark Mood Woods). ‘Nightsea Wind’ is indeed a rare cut and presented here in its entirety at 5 minutes 25 seconds.

This sultry jazz rendition of Audrey’s Prayer (a.k.a. Questions in a World of Blue) appears in episode 27 of the series and in the archive under the faded label ‘Sleazy Audrey.’ A wonderful theme prevalent throughout most of the second series, Audrey’s Prayer weaves its way through scene after scene as a kind of secondary love theme. Although Laura Plamer’s Theme receives the premiere spotlight in terms of a flagship love anthem, Audrey’s Prayer hangs humbly in the shadows as an equally stirring love theme complete with alternate versions such as this one.

Head over to davidlynch.com to purchase the individual tracks at just $0.99 + tax. 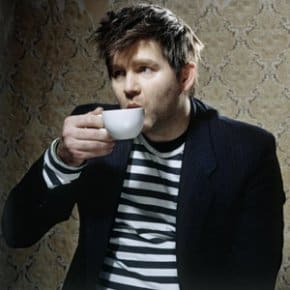