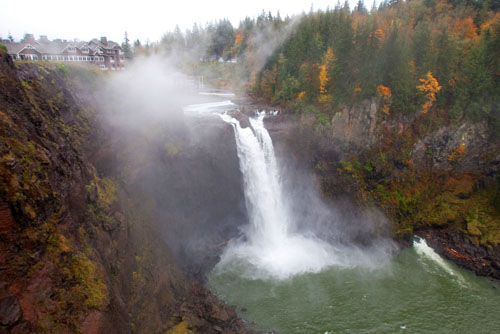 Snoqualmie Falls from a view point near the Salish Lodge in Snoqualmie, Wash., on Wednesday, October 28th, 2009 (Photo by Mike Kane)

To Twin Peaks fans, The Salish Lodge & Spa in Snoqualmie, Washington will always be The Great Northern Hotel. Perched just above the 268-foot Snoqualmie Falls (or “Whitetail Falls”) and made world famous by the show’s opening credits, it served as the exterior of Benjamin Horne’s hotel established by his father in 1927.

So whether you’re in town visiting the Twin Peaks filming locations, or attending the annual Twin Peaks Fest in North Bend, there’s simply no better place to stay. Just ask the many cast members who have already stayed there when they were invited to the festival. Rooms start at $229.00 per night, so it’s not the cheapest option around (Dale Cooper must have gotten a damn good rate), but LivingSocial

UPDATE: The deal has expired, but always check here for another one.

Have you seen these wooden The Great Northern Hotel keychains? 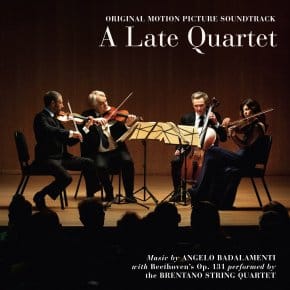 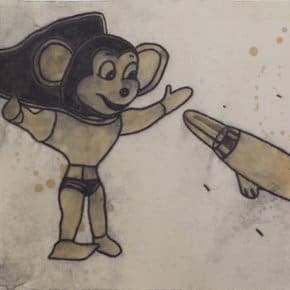 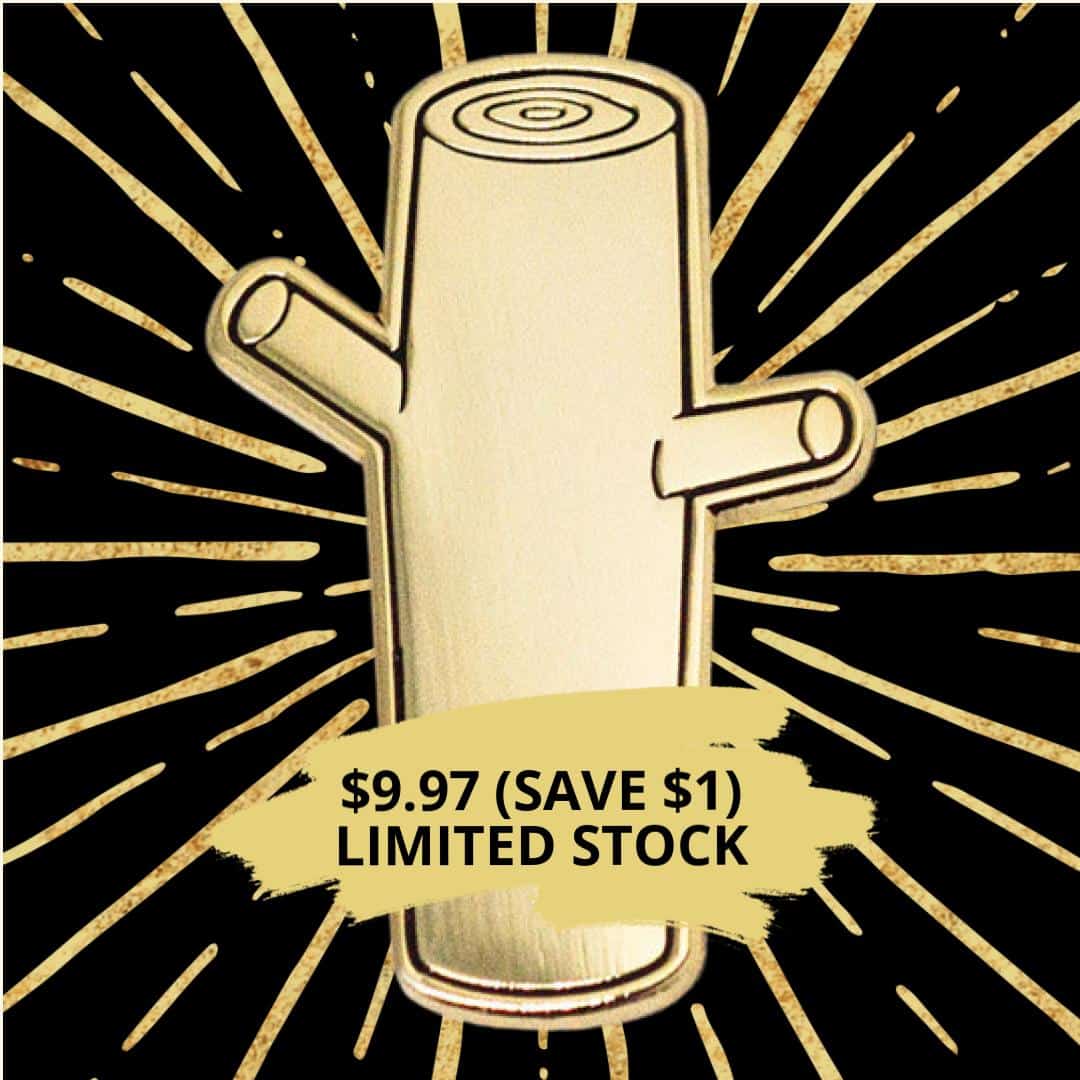 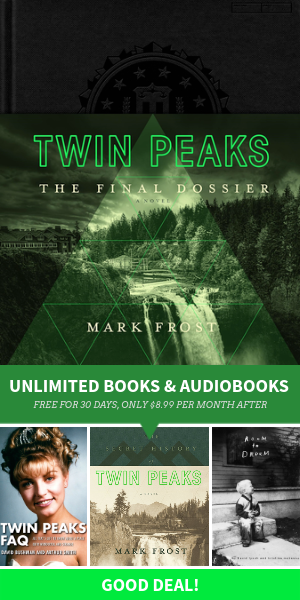