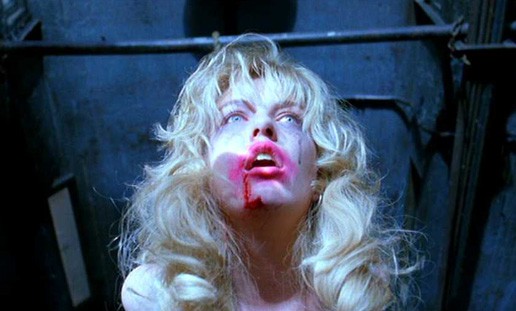 92YTribeca in New York City is one of the first venues in the world to celebrate the 20th anniversary of Twin Peaks: Fire Walk With Me, with a screening of the movie’s 35mm version on February 24th ─not coincidentally the day of Laura Palmer’s death─ and the 25th. The 1992 movie will be introduced by film critics Daniel Kasman (“Lately I’ve been thinking this is the best movie of the 1990s.“) and Keith Uhlich (“A dream come true,” on his upcoming task as co-introducer of the David Lynch masterpiece).

This is a prequel focusing on the troubled character—Laura Palmer (a spectacular Sheryl Lee)—who is a corpse when the show begins. Freed of boob-tube constraints and mostly absent the series’ leavening humor, Lynch traces the final week of Laura’s life in horrifying yet empathetic detail. The film was booed after its premiere at Cannes, where Lynch had taken top prize for Wild at Heart two years earlier, and received mostly negative reviews. But Fire Walk With Me’s standing has gradually increased (the great French filmmaker Jacques Rivette has passionately expressed his admiration) and we hope these screenings—a rare chance to see the movie in 35mm—will further bolster its rep.

Grab your $12 ticket for the screening here before they sell out! 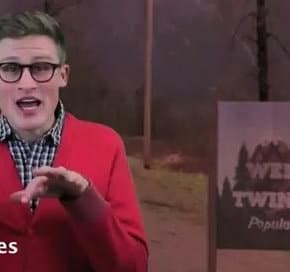 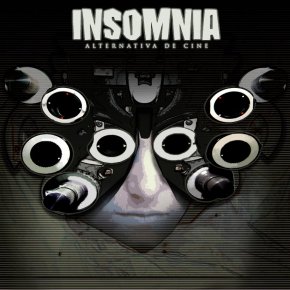