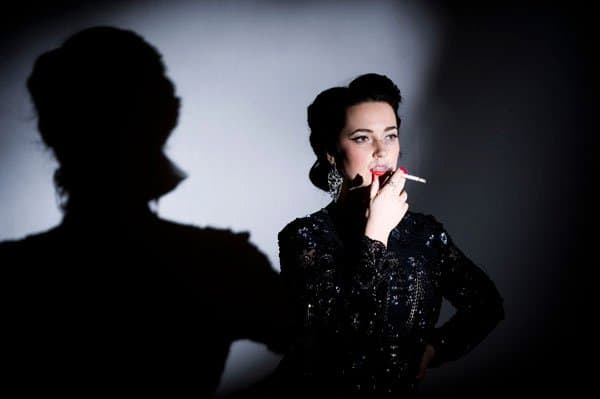 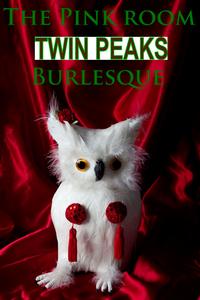 The owls are not what they seem. Especially if they’re wearing pasties.

On Febuary 23th 2011, the eve of Laura Palmer’s death 21 years ago, a burlesque tribute to Twin Peaks called “The Pink Room” will take place in the Lower East Side’s Parkside Lounge.

UPDATE: Read our review of this past event.

So from the sound of it, this show hosted by Special Agent Bastard Keith won’t be one-off thing either! Performers lined-up to pay tribute to our favorite television show are Amelia Bareparts, Calamity Chang, Franny Fluffer, Gemini Rising, Grace Gotham, Tansy Tan Dora, while Foxy Vermouth will do the go-go-dancing. The Pink Room’s host also promises “lots of surprises” but most importantly: “DONUTS!” Count me in! 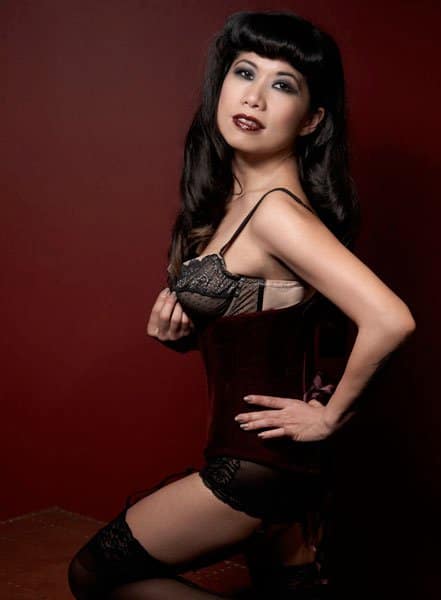 Is Gemini Rising the burlesque version of Audrey Horne? 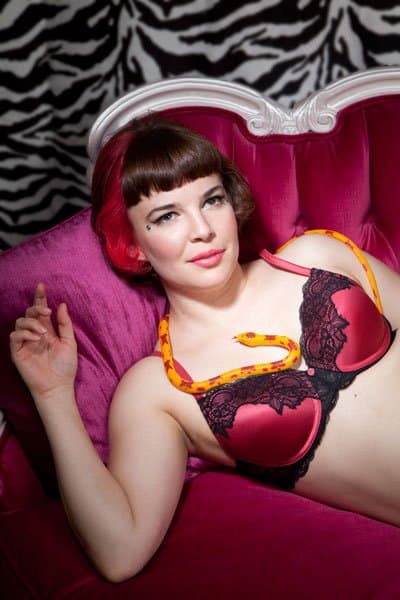 I think Amelia Bareparts would make a perfect Donna Hayward. 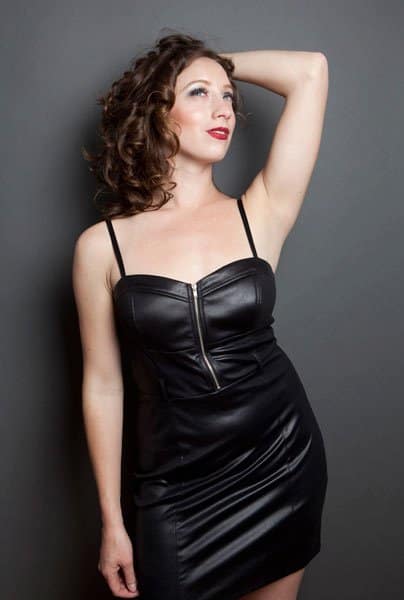 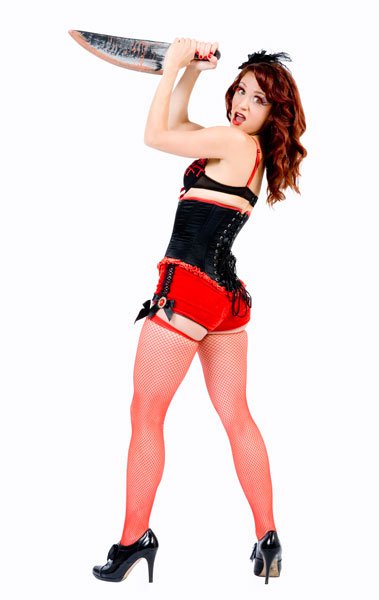 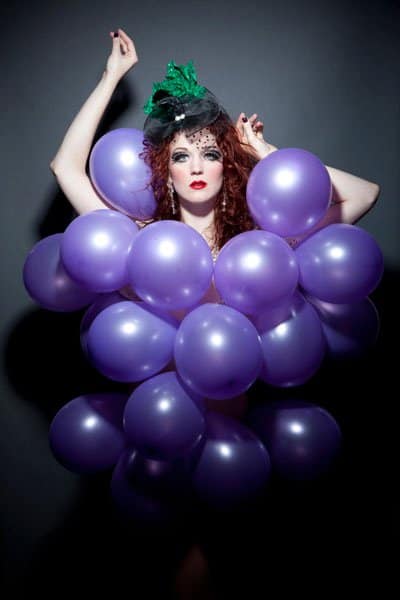 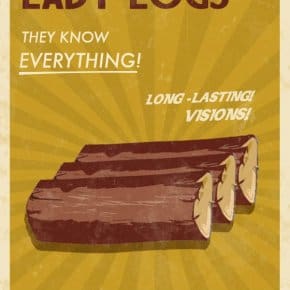 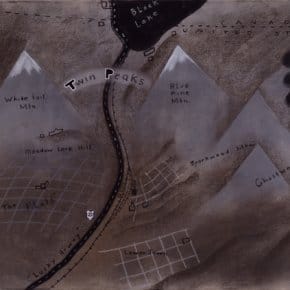