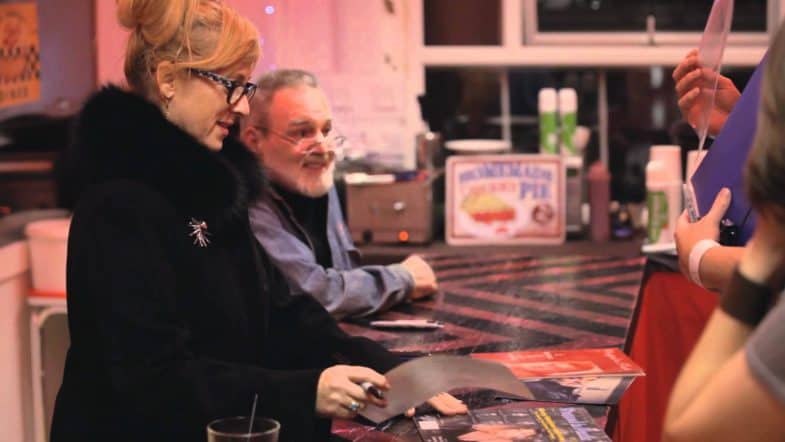 Say it together with MIKE: “eM… klaW… htiW… eriF”

There’s also a 3D version of the video, for those of you who have the Dr. Jacoby glasses:

Thanks to YouTube user psychologyguy for uploading these videos starring The One-Armed Man.

UPDATE: Here’s another recording of the moment, with a nice “twist.”

UPDATE #2: The actor did the same at the 2012 Twin Peaks Fest. Here’s that moment… BACKWARDS: 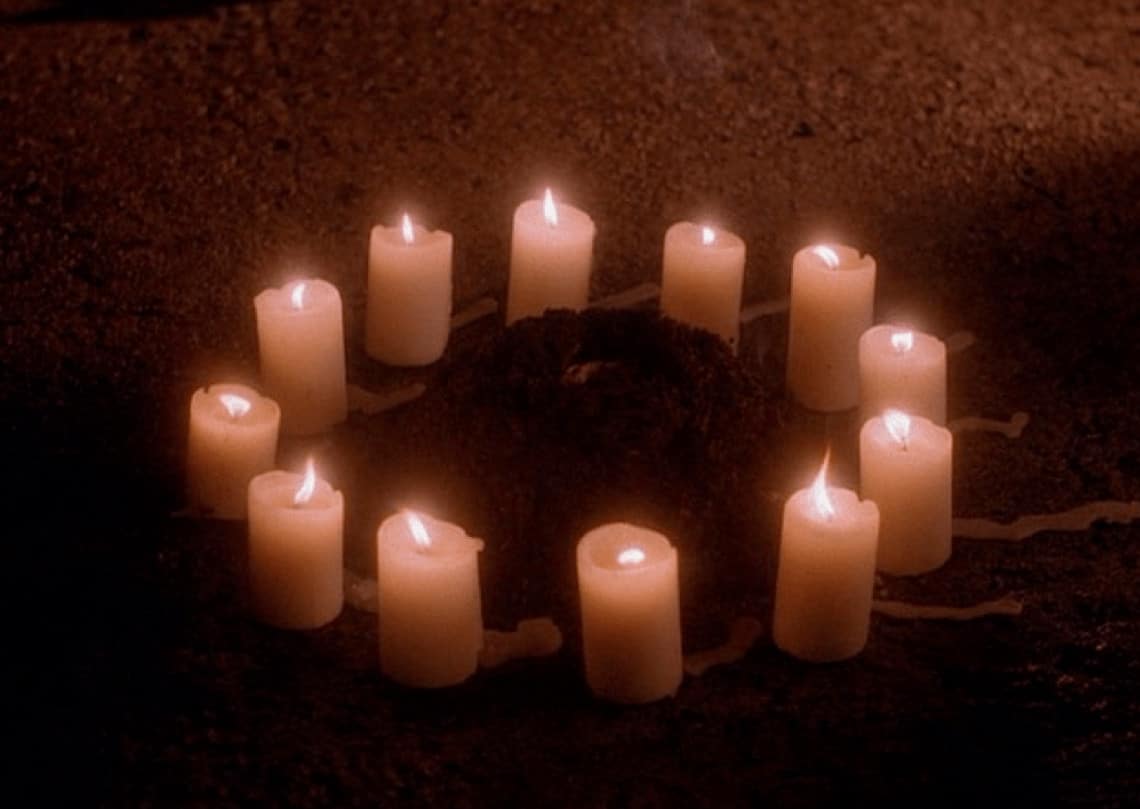 Al Strobel Reenacts Deleted Scene Live At Twin Peaks Festival (Video) is peaking on Facebook with 70 shares
Share it with your, excuse me, DAMN good friends