This deal is ENDING SOON!

In the last few moments of the season two finale of Twin Peaks, we learned that Dale Cooper’s evil doppelgänger got out into the world. So fans were expecting to see Kyle MacLachlan play two parts, Good Coop and Bad Coop, in Twin Peaks: The Return. Of course, David Lynch and Mark Frost surprised everyone by adding two, possibly three extra Coopers to the mix. In honor of Kyle MacLachlan’s phenomenal performance as Dale Cooper, Mr. C, Dougie Jones, Dougie Coop, the new Dougie, and Richard, here’s a soft unisex sweatshirt featuring three, excuse me, DAMN fine words.

Also available as a t-shirt for men and women.

Take 20% OFF orders over $79 today, so continue shopping!

🌍 Worldwide shipping
🔒 Guaranteed safe checkout
👍 Sing hallelujah, come on, get happy or get a refund

This well-loved, soft and comfortable crewneck sweatshirt (Gildan 18000) with a unisex fit comes in a blend of preshrunk cotton and poly with a softer feel and reduced pilling thanks to the air-jet spun yarn. 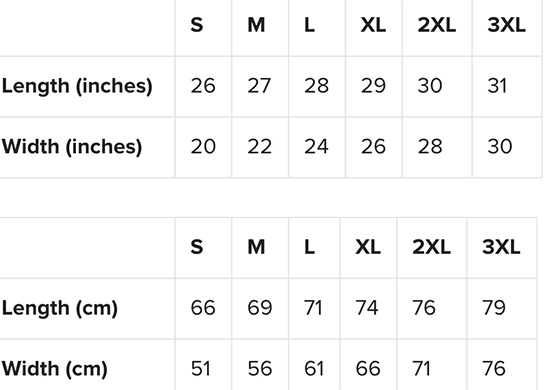 Who is Judy?
Back to Top
Close