I don't think he's doing it in order to reward hardcore fans or alienate the casual viewer, it's not that uncommon for obsessive artists to obsess about the same types of images or representations. Look at Salvador Dali, he has dozens of recurring motifs but he likely didn't do it because he wanted people to say "Oh yeah, I've seen another painting with this little figure walking into the distance, I'm enjoying this on so many more levels than someone who has only seen this one painting!" They were images and ideas that resonated with him that he kept going back to. I imagine much the same with Lynch, ideas that take seed in his mind that he wants/needs to keep exploring.

The problem is you don't "miss" much in a picture with a recurring image.

In media, viewers not as well versed in lynch are definitely "missing" out on stuff. A small gripe, but I'm also picky where I don't like to miss little things like this.

Posted by: The conversation is lively

Speaking of tie-ins, I fully expect a further evolution of the arm to look like this (from Industrial Symphony No.1)

Looks like Achim Freyer's production of Philip Glass's Satyagraha ...  or his Ring Cycle at LA Opera...

"I have this thing where sometimes it’s very good to go back and visit old work. You can say, “Oh I was into that then. That could work now.” You might get some ideas for what you’re working on now. But the real motivation is to go forward into the great unknown." - David Lynch

This has frightened me since the day it was released--just the image; liked the album.  Let it be that Lynch has sent Sarah Palmer to exorcise me, finally.

Yikes!
The exaggerated toothy smile in a less gruesome form reminds me of  Becky a bit 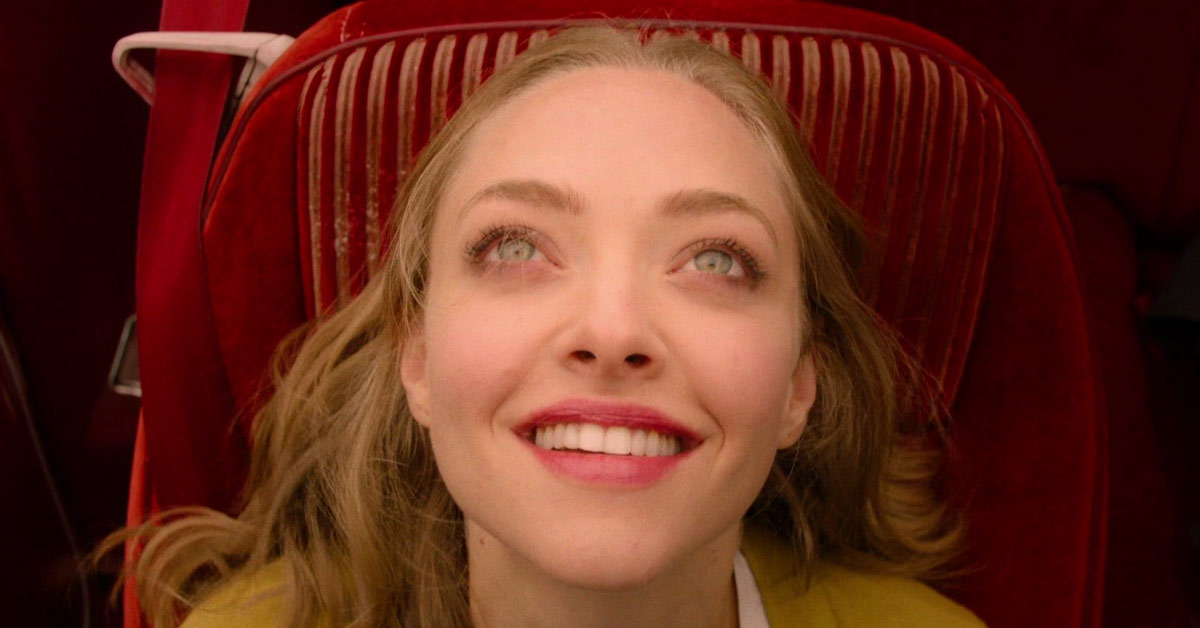 and Becky in that scene reminded me of the smiling people in Soundgarten's Black Hole Sun video.

with the monkey (well oranganutan).