Something I just noticed about Richard Horne

These thugs are going to be all over Mister C when he gets to their room.  Richard doesn't have the guts to be a jerk to Mister C.  He can get that whole gang to go to Twin Peaks if he wants to.  Even the wanted man, Richard would return to Twin Peaks.  You could see he was totally captivated by Mister C.

I'm still baffled that Ray didn't protest more to the notion of bringing EvilCoop up there.

"That's the dude that I totally shot, and then ghost men came and did something and now he's here again."

"Interesting.  I kinda want to wrestle him."

"Sounds totally reasonable to me."

If Ray told all his tough-guy friends that he tried to murder Mr. C and failed, he would look like an incompetent gangster. It's better for him to just keep quiet about it in front of the other criminals.

As I said before, I thought Richard's face resembled a young Jerry Horne.

I've always thought he looked like a bird. A really smarmy one.

The arm wrestling/Ray scene was my FAVORITE of the return so far. I don't know why it would be anyone's least favorite. But to each their own. I think Mr. C will pull a Darth Vader and probably tell Richard that he's his father. They'll embrace, and it'll be some sick twisted shit.

I've always thought he looked like a bird. A really smarmy one.

That's what he reminds me of! 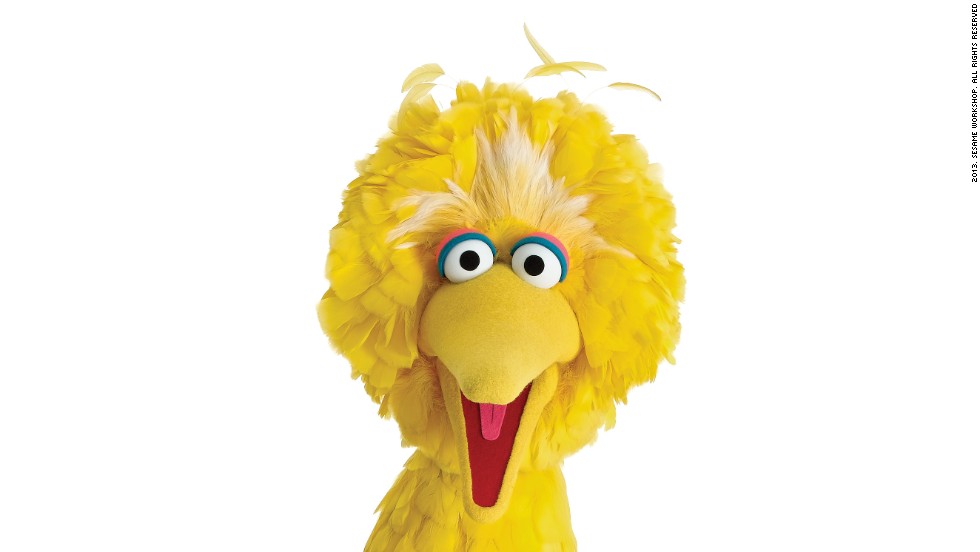 Mr C might not even know who Richard is. Mr C might have accidentally fathered many children over 25 years and not know any of them.

Hasn't it occurred to anyone that Richard may be the son of John Justice Wheeler? The last time we saw him, he was taking Audrey into his jet to "make love" to her.

Mr C might not even know who Richard is. Mr C might have accidentally fathered many children over 25 years and not know any of them.

But the lodge creatures like Mike certainly knows them. Hence, he referred to "Richard" and "Linda" in his message to Coop just before he left the Black Lodge.

Hasn't it occurred to anyone that Richard may be the son of John Justice Wheeler? The last time we saw him, he was taking Audrey into his jet to "make love" to her.

If he's JJW son, what explains his sadistic, murderous behavior?

He did grew up in a rich family where no one seems to have straighten him up. Audrey is likely not involved much in his upbringing, either being comatose or having serious mental health issues, grandpa Ben is a womanizing douche, and grand-uncle Jerry likes to disappear in the woods after having smoked plenty of weeds.

These experiences certainly could've let him to develop anti-social behavior by the time he grows up. Still I'm not sure he grows up to be such a sadistic person just because of them.

That's why I still believe him being Mr C's son explain them. He would've not reached that irredeemable evil level had he been JJW's son.

I don't assume (in life or in Twin Peaks) that everyone behaves like their parents (especially if they never even met them), but don't get me wrong, the Doc Hayward scene from episode 7 seems to be there only to suggest what people are assuming about Richard's parentage. I'm just saying, we know of exactly one guy who might have impregnated Audrey before she was in a coma. Maybe JJW had a convenient stash of condoms on his jet. Given that Kyle MacLachlan is 58, and Sherilyn Fenn is 52, we'll never find out how implausible Cooper raping a comatose Audrey in a hospital would look if they had attempted to portray such a thing on film, thank goodness.

Kidding aside, I'm not confident that this mystery will be definitively resolved in the limited time that remains, though it is significant that "Richard and Linda" are mentioned in the first scene of the first episode (you said by Mike in another post, but I think you meant the Fireman).